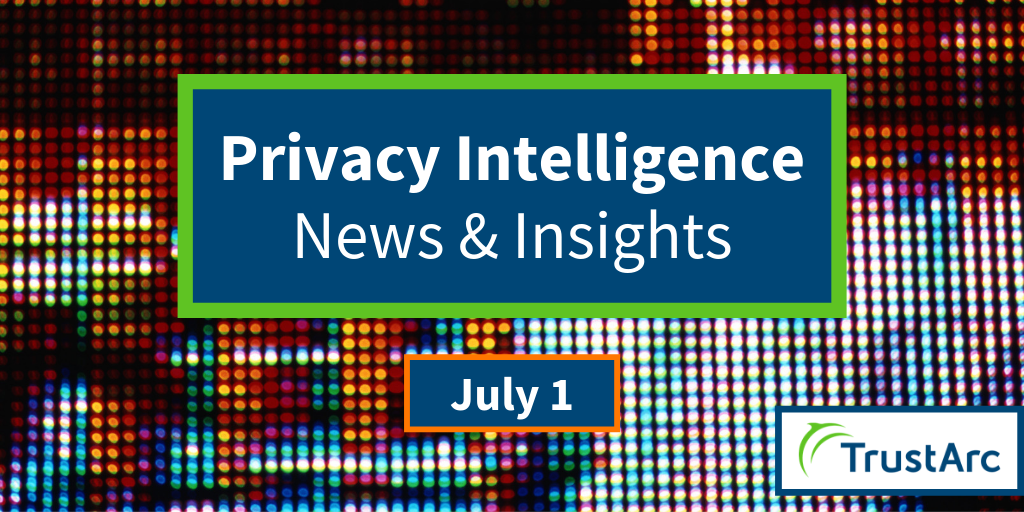 On May 28th, by a 42-6 bipartisan vote, California’s state Assembly passed a bill to impose rules on manufacturers of Internet-connected devices sold in California that offer voice recognition features. The bill defines “voice recognition feature” as the function of a connected device that allows the “collection, recording, storage, analysis, transmission, interpretation or other use of spoken words or sounds,” except where voice commands are not recorded or transmitted beyond the device.

The proposed amendment to Chapter 35 of the state’s Business and Professions Code–which already imposes similar rules on connected televisions–would firstly prohibit the operation of any connected device’s voice recognition features if the owner or designated user of the device is not prominently informed of the existence of such features during the initial setup or installation. Mobile phones, tablets, “smart” speakers such as Amazon Echo or Google Home, and other “Internet of Things” gadgets that can hear and respond to verbal commands would fall within the scope of law.

The bill also requires that any recordings or transcriptions collected by such connected devices–whether by the device manufacturer or by third parties on its behalf–for the purpose of improving the smart speaker may not be “used for any advertising purpose, retained, or shared with, or sold to, a third party…unless the user first provides affirmative written or electronic consent.” This would effectively prevent the storing or sharing of command recordings–or the conversations overheard once a device is activated–with third parties until the connect device owner obtains demonstrable permission from the owner for the device to do so.

Industry advocates claim that AB 1395 negatively affects connected devices’ potential for machine learning to recognize speakers’ voice patterns and limit incorrect “wake” words, undermining the goal of the bill by actually allowing for more conversation recording at inappropriate times. The bill comes in the wake of news articles detailing how at least one smart home speaker company hired technicians to listen to device recordings for technology improvement reasons. The bill’s next stop is with the California Senate, where it is expected to be voted on by September 2019.

This update was provided by the TrustArc Privacy Intelligence News and Insights Service, part of the TrustArc Platform. To learn how you can get full access to the daily newsfeed, contact us today!