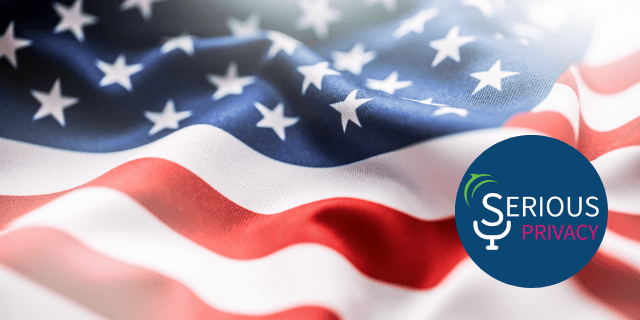 Election day in the United States is quite the dramatic event in 2020. We may soon know who will be the President of the United States in the coming years, what the new U.S. Congress will look like if there might be a chance of federal privacy legislation and an EU-U.S. adequacy deal passing in the coming years,  and if California Proposition 24 (the California Privacy Rights Act or “CPRA”) has made the grade. But the election process itself carries privacy implications and of course, there are other privacy developments in the world.

In this week’s episode, Paul Breitbarth and K Royal address political campaigns, the CPRA, China’s new draft data protection law and more. In particular, they highlight the difference between the US and the EU when it comes to determining whether political ideations and opinions are sensitive data. In the US, voter registration polls are quite often public – which offers opportunity for potential election machinations. This year, we have seen non-official ballot boxes, the controversy over mail-in ballots with external-facing signatures and phone numbers, a high volume of political text messaging, and more.

However, there have been other privacy news lately, such as the proposed law in China. Listen in as we discuss these hot topics in privacy in this episode of Serious Privacy along with honor in voting, a la West Wing’s Donna Moss and Jack Reese. Given the impact of the election results, TrustArc is presenting a post-election webinar to address the privacy outcomes in more detail. Listen on our website or stream the episode below.