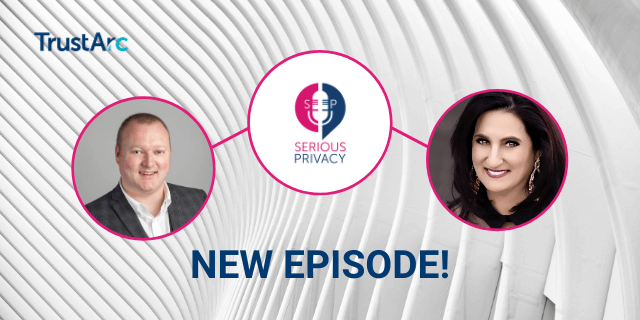 In this episode of Serious Privacy, K Royal is joined by guest co-host Ralph O’Brien, who brings that United Kingdom perspective to data protection. As a well-known and respected privacy professional, Ralph took the opportunity to discuss some of the current hot topics in privacy with K, such as the impact of #Brexit on managing privacy programs in Europe.

Join us as we discuss the UK General Data Protection Regulation and how it was adopted and adapted from the EU GDPR and what might change in the approach companies take to appointing a local representative or designating a data protection officer. In addition, they touch on Schrems II, genetic testing, facial recognition, and risk-based privacy controls. It’s a lively discussion where the conversation goes where it may, and Ralph and K learn how much they have in common. And of course, there were references to both Harry Potter and the Avengers in terms of exploring what a new data transfer mechanism between the US and the EU would be called. This podcast can be heard on our website or streamed below.