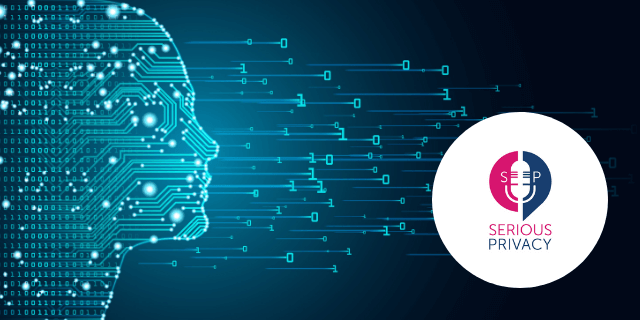 In this episode of Serious Privacy, Paul Breibarth and K Royal tackle the slew of development (or non-developments) in privacy around the world. What a week in privacy! We had the proposal for AI Regulation published in the EU, the UK adequacy opinion,  several privacy bills in states around the US, and the United States Supreme Court decision in AMG Capital Management, LLC et al. v. Federal Trade Commission, decided the morning of the episode recording.

The AI proposal has garnered much conversation, such as in this article by Politico and the summary by Dr. Gabriela Zanfir-Fortuna of the Future of Privacy Forum.  Paul and K discuss various aspects of the proposal including a few unexpected recommendations, or lack thereof. However, the UK adequacy opinion was not as surprising, but quite interesting.

Once we turned to the US and state privacy bills, the end was near for several key states, and by the time this episode is live, we know that the Washington bill is dead once again. However, there remains hope for a couple of others given the dates of when sessions end, such as Florida – which we should know in a few days – it is scheduled for its third reading at this time. About 15 states still had bills at the time (see the recent TrustArc webinar on state privacy bills), and of course, the next legislative season may see more change.

The FTC decision by the USSC was top of mind given its impact on FTC authority, which also led to discussions of the federal privacy bill by Rep. DelBene which proposes quite an expansion of FTC authority.  Read this statement released by the FTC on the matter. This case was reminiscent of a prior case with LabMD (yes, different enforcement actions, but still speaking to FTC authority). This week’s episode can be heard on our website or streamed below.