CCPA: Aiming for a Moving Target

by TrustArc Privacy Intelligence | Jul 21, 2022 | All Posts, Regulations and Laws 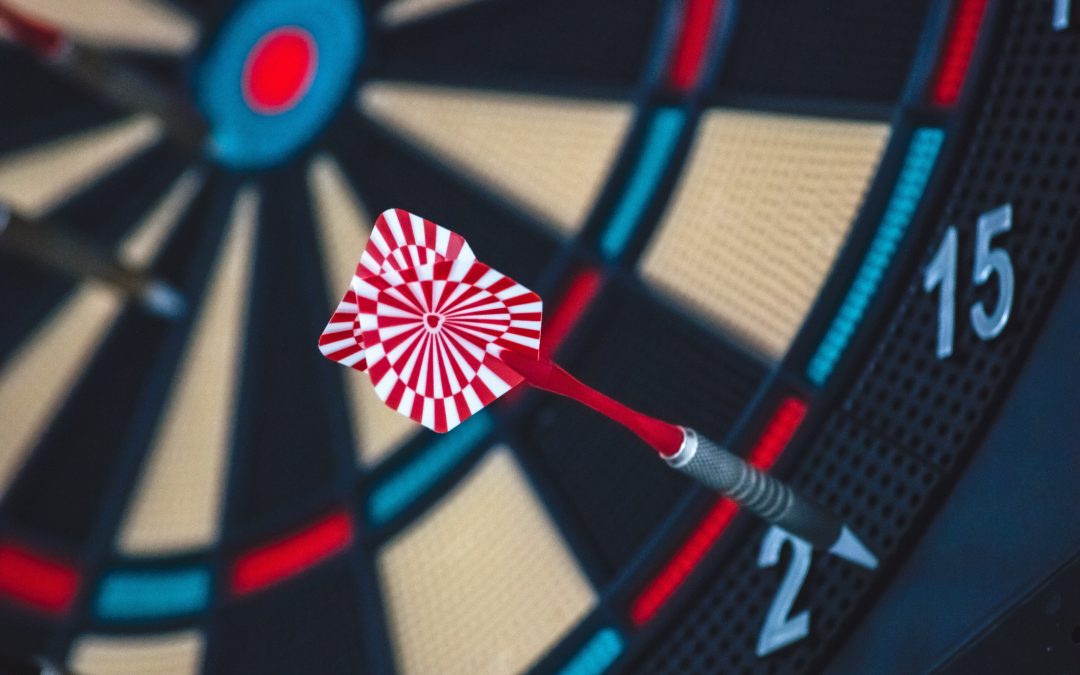 On the first day of enforcement, California Attorney General Xavier Becerra described the CCPA as “a first-of-its-kind data privacy law in America” and encouraged every Californian to know their rights to internet privacy and every business to know its responsibilities.

“The website of every business covered by the law must now post a link on its homepage that says, ‘Do not sell my personal information’,” he said. “Click on it. Remember, it’s your data. You now get to control how it’s used or sold.”

At the time, not all companies were ready. Many companies have continued to experience ongoing confusion about the many moving parts of the CCPA – from the law and potential amendments to regulations for data privacy compliance and enforcement.

To help organizations get up to speed on what the CCPA means, Dr. K Royal and Paul Breitbarth shared their expertise.

A Timeline of How the CCPA Became Law

Royal notes the timeline for the Act was quite unusual, as so much was changing during the time the new data privacy act was proposed.

Here are some key dates:

Breitbarth notes the early enforcement actions in California were likely to include a few surprises. “I think all the data protection authorities in Europe had companies and private sector organizations in mind they would want to go after,” he says. “And in many situations, you’ll see that has happened.”

“Although the very first enforcement cases were probably also the unexpected ones: complaints filed that nobody was aware something was wrong. Or the ones that were very easy to investigate. So I do believe the AG (attorney general) would certainly have companies in mind to investigate, but I’m sure he’ll get tip-offs and complaints as well, that he will have to take into account.”

Royal agrees it was likely the first enforcement cases under the CCPA would be citizen-raised lawsuits, whether by an individual or a class action. “They’re only for breaches. And in fact, there is a provision of the CCPA that says the CCPA is not to be used as a foundation for any other action.”

Europe has a blanket ‘right of access’ rule, so in his view it’s strange the CCPA only has a 12-month rule for ‘right to know’ and ‘right to deletion’.

This rule for data privacy action in California has several implications:

“There is no magic wand for privacy compliance,” warns Royal. “Not in Europe, not in the United States, and not in any single country in the world.”

“Coming from Europe,” Breitbarth adds. “I’ve seen all the companies struggle with General Data Protection Regulation (GDPR) and GDPR readiness. When looking at the results of TrustArc’s Global Privacy Benchmarks Survey it’s the same for the US all over again.”

The scope of the Global Privacy Benchmarks is impressive. The 2020 survey was answered in May 2020 by a range of people working on privacy from multinational organizations to SMEs, top management to people doing the work.

Perhaps not surprisingly, the section in the survey about CCPA reported some startling results:

On the positive side, some technology companies that handle massive amounts of data, Microsoft and Intel for example, have stepped up to the plate with robust privacy programs.

A privacy program is a competitive differentiator. It’s something an organization can be open and proud about. If you want to be truly privacy compliant, and you earn consumer trust, create a ‘trust center’ online – and be open and transparent about your privacy activities.

This podcast episode originally aired on July 7, 2020, just a few days after the beginning of the enforcement of the California Consumer Privacy Act (CCPA). 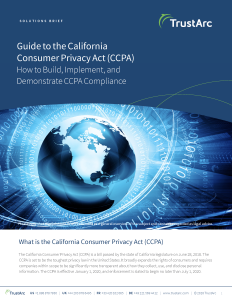 Get your Guide to the California Consumer Privacy Act. Learn how to build, implement, and demonstrate CCPA compliance.