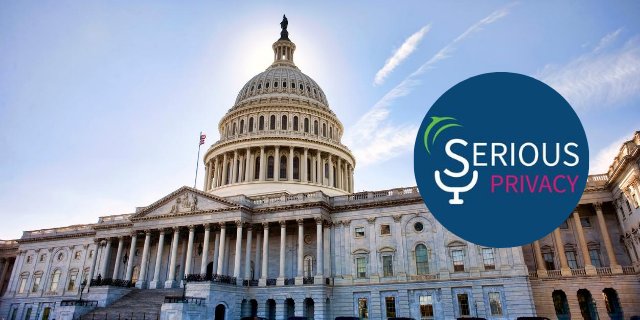 With all the recent changes in privacy laws, it seems like a whole new world. Or perhaps not. In this episode, we connect with Travis LeBlanc, a well-seasoned professional with insight into government actions, to discuss recent privacy developments through the lens of past actions. He was the chief of the Federal Communications Commission’s (FCC) Enforcement Bureau in the Obama years, worked as senior adviser to former California Attorney General – and now Vice-Presidential nominee – Kamala D. Harris and as special assistant attorney general of California. Today, he is the vice chair of Cooley’s cyber, data and privacy practice, a role he combines with the membership of the Privacy and Civil Liberties Oversight Board.

Listen in as Paul Breitbarth and K Royal discuss the changing world of privacy in this episode. Given the overlapping years, where Paul was with the Working Party 29 in Europe and Travis was with the FCC, Paul and Travis re-lived some of their shared experiences. But the conversation was not limited to regulator reminiscing – we discussed a variety of issues, from Schrems-II, the possibility of U.S. federal legislation on the horizon, and the CPRA,  which also led to social justice issues. This episode can be heard on our website or streamed below.