Adequacy Decisions in the UK 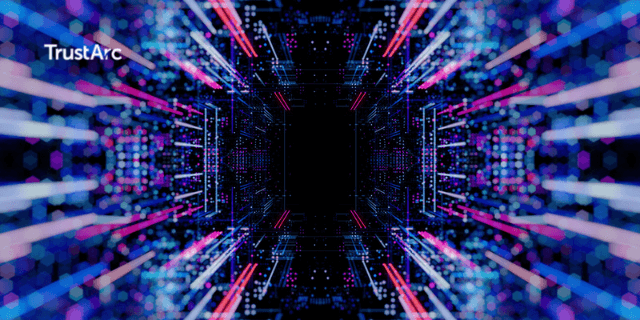 Adequacy decisions are the easiest way to transfer personal data out of the EU. Once the European Commission has determined the level of protection in a country or region is essentially equivalent to European standards, data can flow freely without any prior authorizations or specific contractual requirements.

What are adequacy decisions for the UK?

In June 2021, just in time for the final Brexit transition period to end, the European Commission has adopted two adequacy decisions for the United Kingdom – one covering the GDPR and another for the Law Enforcement Directive (LED).

What are the key components of those adequacy decisions?

Below you can find listed critical elements forming the basis of the adequacy decisions.

To learn more about the recent adequacy decisions by the European Commission, download the TrustArc whitepaper: A Shifting Landscape: Making Sense of the New SCCs, Adequacy and More

What does it mean for organisations operating in the UK? And EU citizens?

“After months of careful assessments, today we can give EU citizens certainty that their personal data will be protected when it is transferred to the UK.”

Indeed, personal data can continue to flow freely and without restriction from the European Union to the United Kingdom, benefiting from an essentially equivalent level of protection. It will not need to rely upon data transfer mechanisms, such as the EU Standard Contractual Clauses, to ensure an adequate level of protection. The adequacy decisions also facilitate the correct implementation of the EU-UK Trade and Cooperation Agreement, which foresees the exchange of personal information.

There are still some concerns.

A big concern is, however, are the extensive government surveillance laws in the UK. While in the EU, these could not be assessed since national security is out of scope for the EU, but these UK laws suddenly do become relevant as a third country.

Furthermore, there is concern around the UK adequacy decisions as the UK has announced the need for more flexibility with their data protection rules. This flexibility is meant to encourage investments in the UK, resulting in more business. The extent to which the UK legislation may deviate in the future is unknown, but more leeway is expected for companies to re-use data. Also, cookie rules will likely change. For this reason, the EU Commission has set these adequacy decisions with a sunset clause. A sunset clause in this particular situation means that the adequacy decisions will automatically expire in four years, at which point the EU will actively review the UK legal framework. If it’s still considered as essentially equivalent, then the EU will propose to extend the adequacy. However, should the UK rules indeed deviate from the GDPR during the four years, the EU Commission is allowed to initiate an earlier review and suspend, or even repeal, the adequacy decision.

The EU and UK have avoided interruptions to their data transfers, which should be a relief to data exporters based in the EU who otherwise would have needed to implement complex data transfer mechanisms, such as standard contractual clauses. But whether courts will challenge the UK’s data adequacy status is still uncertain.