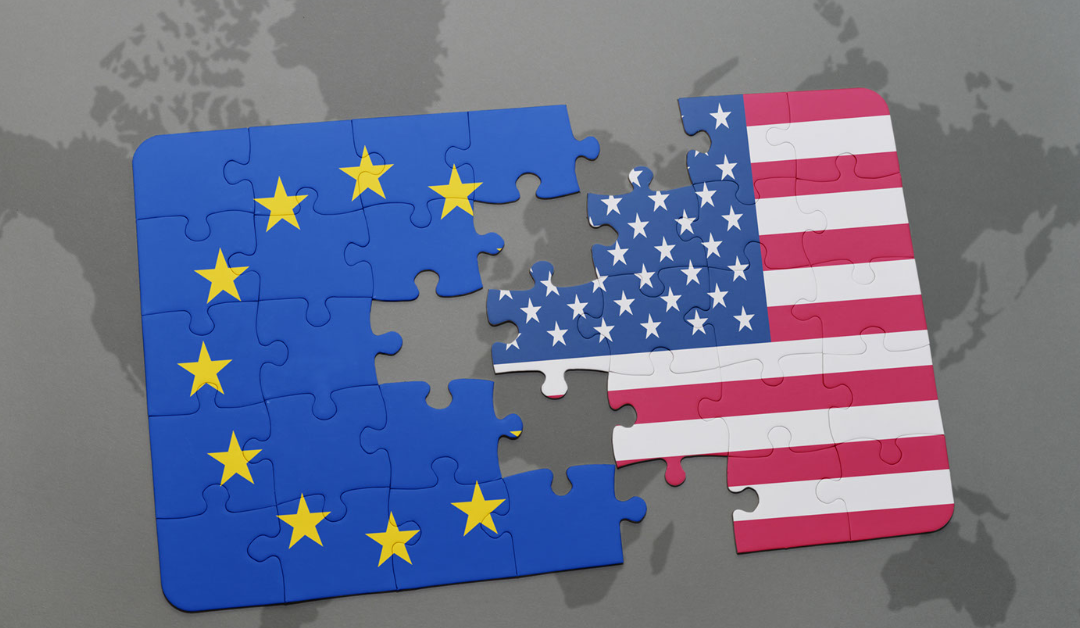 Privacy advocates have long argued that organizations with global customers must do more than just comply with the data protection laws in their home countries.

At the heart of their argument is the fact internet technologies (and cloud services in particular) support cross-border data transfers into multiple jurisdictions.

Therefore, they believe the data protection laws in each region should apply.

And, in some cases, he’s been very successful. 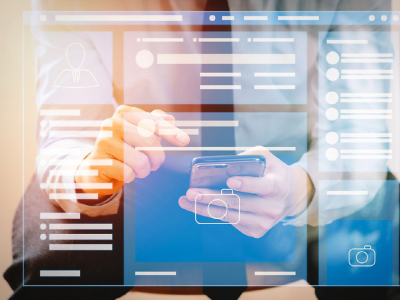 In his campaign against Facebook, Schrems successfully argued that because personal data transferred to and/or stored in the U.S. could potentially be accessed by U.S. intelligence agencies, such data activities violated EU privacy laws – including the EU’s General Data Protection Regulation (GDPR).

He is best known for a case heard by the Court of Justice of the European Union (CJEU) listed as Data Protection Commissioner v. Facebook Ireland Ltd and Maximilian Schrems, more commonly known as the Schrems II decision.

While the court upheld the system of standard contractual clauses (SCCs) at the time, which allowed for data transfers from the EU to other countries, the validity of SCCs was still questioned.

The impact of the Schrems II decision was essentially global, triggering a major rethink of how organizations manage compliance with data protection laws in multiple jurisdictions.

Read on to learn more about how the Schrems II decision came about and how it changed international data transfer frameworks.

Timeline of EU Data Law Reviews and the Schrems I Decision

The Schrems I decision was a significant victory for Maximilian Schrems in his long-running battle with U.S. technology businesses in various European courts, to have EU data privacy laws enforced more strictly.

Key dates related to the Schrems I decision include: 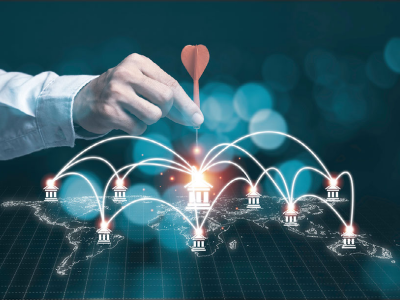 Immediately following the CJEU’s decision on Schrems I, the U.S. Department of Commerce and the European Commission and Swiss Administration began co-designing the EU–U.S. Privacy Shield.

It was intended to help organizations comply with EU data protection rules when transferring personal data to the U.S. from the EU.

On January 12, 2017, the Swiss Government also announced the Swiss–U.S. Privacy Shield framework met Swiss privacy requirements when transferring personal data to the U.S. from Switzerland (which is not an EU member).

After Schrems I: A test of standard contractual clauses for data transfer

The CJEU’s decision that the Safe Harbor Privacy Principles did not guarantee individuals in the EU protections against U.S. surveillance motivated Schrems to resubmit his complaint with the Irish DPC.

In his next filing, he raised concerns about standard contractual clauses (SCCs) used by Facebook (and other organizations), which are an alternative legal arrangement to export personal data from the EU.

He argued SCCs would have a similar effect to a transfer under the Safe Harbor framework, so no adequate protection would be offered.

In his filing, he requested transfer of personal data from Facebook Ireland to Facebook Inc. in the U.S. using SCCs be suspended.

Suspension is one of the possibilities under data protection law for enforcement of the SCCs if insufficient safeguards are available.

Instead, the Irish DPC decided to file a separate case in court trying to suspend or invalidate the use of SCCs altogether.

Timeline of the Schrems II Decision

Maximilian Schrems’ second big case against Facebook aimed to block it from relying on SCCs to sidestep EU data protection rules when transferring data to the U.S. from the EU.

The Irish Data Protection Commissioner then also brought a case against Facebook.

Below are some key dates related to what is now known as the Schrems II decision:

The CJEU’s decision on the Schrems II case closely followed the AG’s opinion in its ruling on SCCs:

Although the main focus of the Schrems II case was always on SCCs – and the case was filed before the GDPR was enforced – the CJEU assessed the validity of the EU–U.S. Privacy Shield adequacy decision made in July 2016 and found fault with it.

The court ruled the Privacy Shield was invalid because:

The court also provided important guidelines to assess the national security legislation in other countries.

The legislation must be sufficiently clear, detailed and foreseeable for an individual to understand what might happen to their data once it is used for national security purposes (even if that was not the intention of the data transfer).

The Schrems II decision triggered several major reviews of the SCCs, aiming to strengthen the data privacy rights of EU citizens and establish a new agreement on data transfer between the U.S. and the EU.

Stay Up to Date with Evolving International Data Privacy Standards

TrustArc is committed to keeping you up to date with the evolving international standards for data privacy.

Demonstrate to customers and regulators that you are continuing to protect data in the same way PrivacyShield intended to.